Your account now works on all of our websites.

According to research methodologist R. Barker Bausell, “CAM [complementary and alternative medicine] therapists simply do not value (and most, in my experience, do not understand) the scientific process.” They have seen their patients improve, and that’s all the “evidence” they think they need. They don’t understand that they may have been deceived by the post hoc ergo propter hoc logical fallacy. The patient may have improved despite their care rather than because of it. They don’t understand that the only reliable way to know if a therapy is effective is to do a properly designed scientific trial with a credible control group. They don’t value science; but they know that most of the rest of us do, so they want to do science to convince the rest of us that they are right. But they don’t understand how to do science. All too often, their attempts end in laughable fiascos.

A prime example was recently published in the journal Complementary Therapies in Medicine. The title was “Pediatric perioperative measures of sleep, pain, anxiety and anesthesia emergence: A healing touch proof of concept randomized clinical trial.” The full text is available online. It can serve as a lesson in how not to do science.

“The purpose of this study was to determine the impact of healing touch (HT) on sleep, anxiety, anesthesia emergence and pain.” The subjects were 5–21 years of age, scheduled for an elective operation at a pediatric burns hospital. A total of forty-one subjects were randomized into four groups:

Data was collected from polysomnography (PSG), subjective anxiety and pain scales, lab tests that the researchers thought would measure stress and anxiety, and a satisfaction survey.

Translation: This study showed HT didn’t work, but we will disregard the findings of our study and will continue to believe it works based on anecdotal evidence rather than on science.

A Lesson on How Not to Do Science 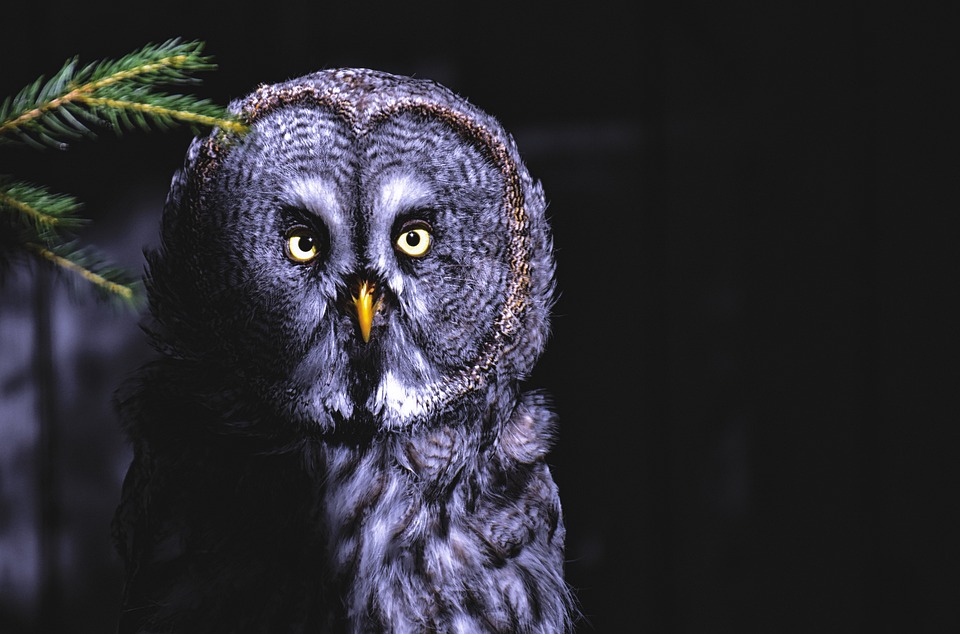 This study was on healing touch, a type of energy medicine. The authors explain that energy medicine is “based on the concept that there is a universal human energy subject to imbalances and that a therapist can re-pattern the disrupted field by imparting compassionate healing energy into a person to improve health.”

They deliberately fail to acknowledge that there is no evidence that any such human energy field exists and that the consensus of reputable scientists is that energy medicine is pseudoscientific.

Other ways to not do good science 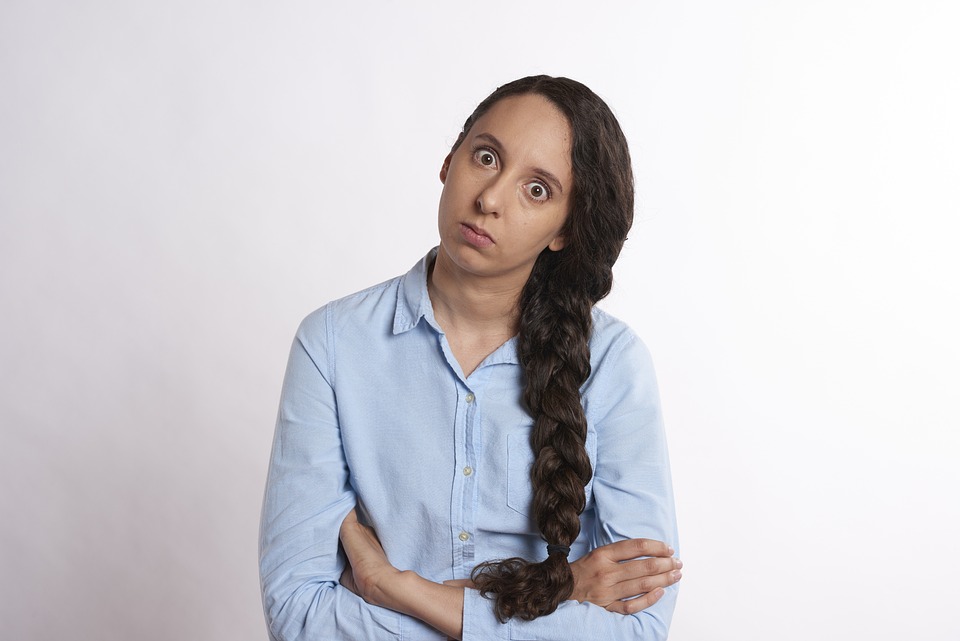 That’s only a start. Despite their best efforts, even the best scientists can be misled by things like unrecognized contaminants or by conscious or unconscious manipulation of data by technicians. And someone who starts out doing good science can later lapse into deliberate fraud. We rely on replication and confirmation and don’t trust single studies, because there are so many things that can go wrong in scientific studies even when you know how to do science. And there are many, many more things that can go wrong if you don’t know how not to do science. You can find examples of how to do good science in prestigious mainstream publications such as The New England Journal of Medicine. You can find examples of how not to do science in any CAM journal. They’re not good for understanding reality, but they’re good for a laugh.

Harriet Hall, MD, a retired Air Force physician and flight surgeon, writes and educates about pseudoscientific and so-called alternative medicine. She is a contributing editor and frequent contributor to the Skeptical Inquirer and contributes to the blog Science-Based Medicine. She is author of Women Aren’t Supposed to Fly: Memoirs of a Female Flight Surgeon and coauthor of the 2012 textbook Consumer Health: A Guide to Intelligent Decisions.

Homeopathy Is A Sham